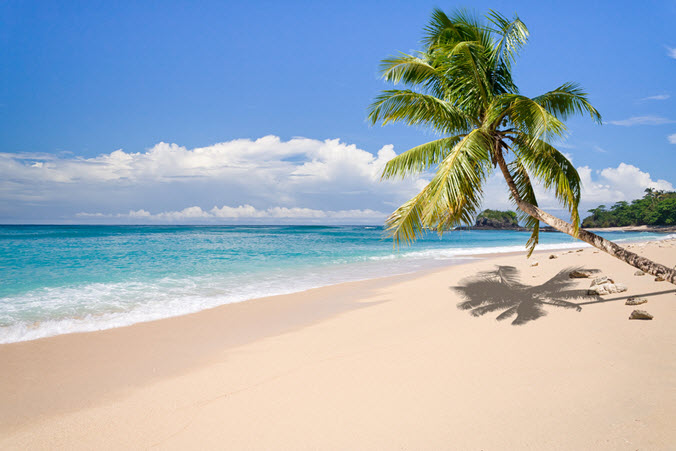 The latest season of the Bachelorette starring Becca Kufrin is in full swing, with Monday marking another round of roses and eliminations. While the show always manages to deliver on its promise of drama, romance and ridiculous men fighting over one woman (while providing the perfect excuse to guzzle wine on a Monday night, ahem), over the many seasons, the Bachelorette franchise has also gifted me with something else: gratitude. Watching Becca deal with suitors in chicken suits and self-obsessed male models makes me incredibly thankful that I’m not on that show and that I can just online date like a normal person.

Here are a few things that are commonplace on The Bachelorette but would never, ever happen while online dating in real life:

While in theory, the idea of a bunch of men fighting over me sounds like a fantasy come true, there’s absolutely no chance that this kind date would happen in reality — and thank goodness. As this season has proven, these guys have no issue being petty and stirring up drama amongst themselves.

Plus, when you’re out with a large group of people and they’re all vying for your attention, it’s almost impossible to get any quality one on one time with anyone (the fact that Becca manages to make this happen at all is impressive and kind of shocking). Online dating allows you to hang out with one person at a time without ever having to complete a marriage-themed obstacle course together (unless that’s your jam).

Some women find unexpected musical performances romantic. However, as someone who was once serenaded in a Vietnamese restaurant while on a blind date with an aspiring gangsta rapper, I can attest to the fact that it’s not. People stare at you and they may even politely ask you to leave the restaurant (#truestory). Yet, if the Bachelorette encounters one of these musical Romeos, she’s forced to play nice on camera, even when (if she’s anything like a normal human woman) every ounce of her being is screaming, “please, please, stop singing.”

The last three episodes of any Bachelorette season are usually filmed in a foreign country. The Bachelorette is whisked away with her final suitors to an exotic locale, where she’ll go on dates and decide on which guy she’d like to marry. While it would be super cool to go on a fantasy date to an exotic island in a foreign country, as someone who doesn’t even like going to parties that aren’t easily accessible by Uber, the isolation combined with the pressure to choose a life partner sounds more stressful than romantic. That’s the beauty of online dating: you can meet at a Starbucks or a bar near your house and if things don’t work out, you can call it a night with the comfort that you won’t be stuck on a literal desert island with your date for 3-4 episodes.

Helicopter rides, exotic locations, and over the top drama aside, the craziest thing about the Bachelorette is that contestants are pretty much obligated to find their life partner by the end of the season. Finding the right relationship takes a lot of trial and error. Despite what TV will have us think, you can’t rush love. One of the best things about online dating is that it allows you to date at your own pace, when the time is right instead of when the director yells, “that’s a wrap!”