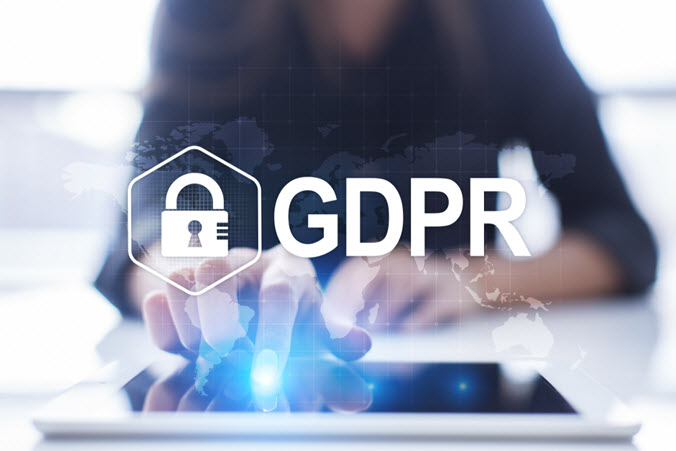 Unless you have been living under a rock in a remote and off-grid place, you have probably been bombarded with news about the new GDPR policy that has taken effect as of May 25th, 2018. It is literally in your face with almost every other website you visit popping a message up stating the fact that they want your consent regarding how they can utilize your personal data.

The General Data Protection Regulation (GDPR), also known as Regulation (EU) 2016/679, is a new regulation that will allow the European Commission to strengthen and unify the protection of individuals’ data that is collected within the European Union.

Accordingly, the regulation lays down the rules regarding:

Ok, but what exactly are the stipulations?

Well, right about now you might be wondering what exactly it is that is stipulated in the new data regulations. Let’s have a look:

As you can probably see, the new regulations seem to mention the protection of data that is connected to people who have their data accessed within the European Union. It is quite obvious that your next question is going to be…

So, what does this have to do with my business?

In the second point mentioned above, it has been noted that the EC isn’t going to take any nonsense from offshore companies – even if they are on mainland USA, but do business with clients in the Union. Even if you are an American citizen and have a business model that exists entirely in the cloud, you will still be liable to the rules and could face the hefty fines stipulated above should you be found in breach.

And, what do I need to do to comply?

According to the stipulation, if you want to continue dealing with your EU consumers, there are certain steps you will need to take in order to comply with the GDPR. They include:

It is of great importance that you put these measures in place today if you have any dealings, or plans thereof, with EU consumers or customers. Otherwise, it could prove to be a costly mistake that might bring your business to its knees.