As most Americans are doing today, we’ll be recapping the Superbowl. Let’s see: the Ravens, the 49ers, football, a trophy…  I think.

Maybe we should stick to what we know here at Consumer-Rankings. And as a website for savvy consumers, we know commercials. And as a reviewer of web hosting services, we know GoDaddy.

As in years past, GoDaddy got a lot of attention for their Superbowl commercial. If you’ve been keeping up with us here at Consumer Buzz, you’ll know that it’s something that’s fascinated us in the past, as you can see here and here. In June we speculated that GoDaddy’s new advertising campaign might be a little bit more traditional and possibly less blatantly sex-filled as in the past. We thought that maybe they would be focusing a little more on the useful product and less on scantily clad women. Turns out, we were wrong.

This year’s commercial showed a geeky looking young man, played by Jesse Heiman, alongside supermodel Bar Rafaeli who, while not nearly as half-naked as past GoDaddy girls have been, wasn’t exactly wearing a snowsuit. The idea is that one is sexy and one is smart enough to make you a killer website, and together they’re perfect. The two then proceed to noisily kiss for a full ten seconds. If that doesn’t sound very long to you, time it while make slow slurping sounds and you’ll see the problem.

Every year the GoDaddy commercial sparks a debate. On the one hand, are those who say that this is degrading and offensive to women, pretty people and smart people all at once. And there will be those who say that we’re silly to even bring it up, since it has nothing to do with their actual web hosting service.

The follow up then: If it has nothing to do with their web hosting service, what’s the point? GoDaddy clearly believes that there are enough people turned on by their, um, edgy advertising that it will help their image and their business. On the other hand, there seem to be plenty of people turned off by it too.

As a consumer site, we try to discuss all of the factors that you use when you’re choosing a product. For a lot of people, that includes the advertising, for better or for worse.

Besides wondering why GoDaddy chose to make this commercial, which is already being mentioned over and over as the worst Superbowl ad, we have to wonder why they’re the only web host whose advertising garners this kind of attention.

For example, we counted commercials for nine different cars and eleven for snack foods, including beverages. But as usual, GoDaddy was the only webhost. There were a few other websites that offered retail services, but none that were advertising small business products or website services like the kind that GoDaddy and other hosting providers do.

So what does GoDaddy think will result from their advertising campaigns and from their hugely expensive Superbowl ad? And more interestingly, what do you as the consumer think? Does it impact your web hosting choices? 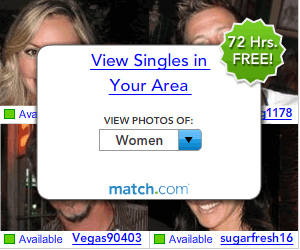 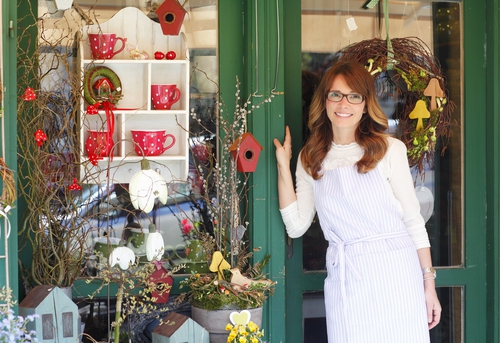 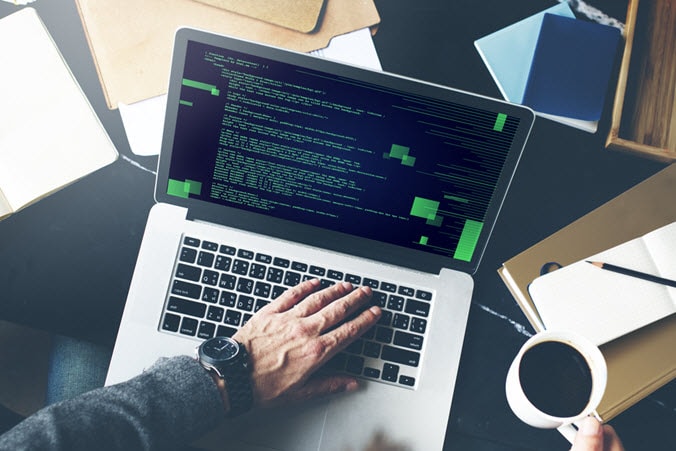 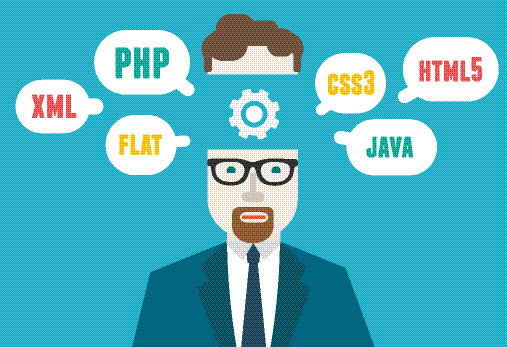 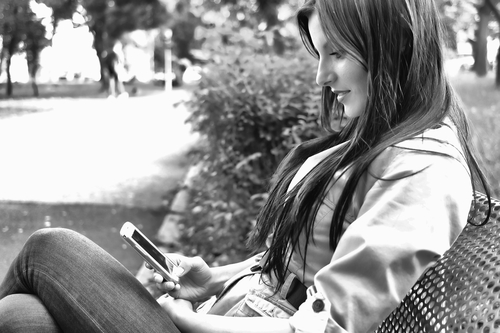 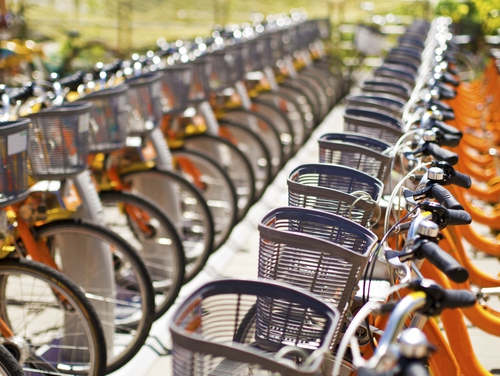 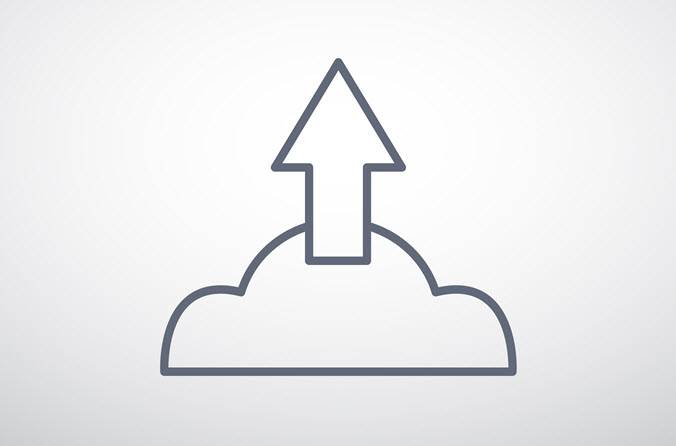 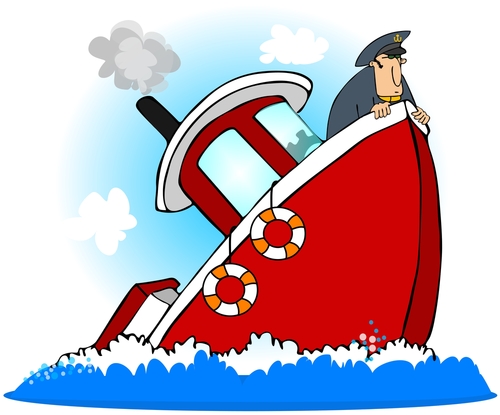